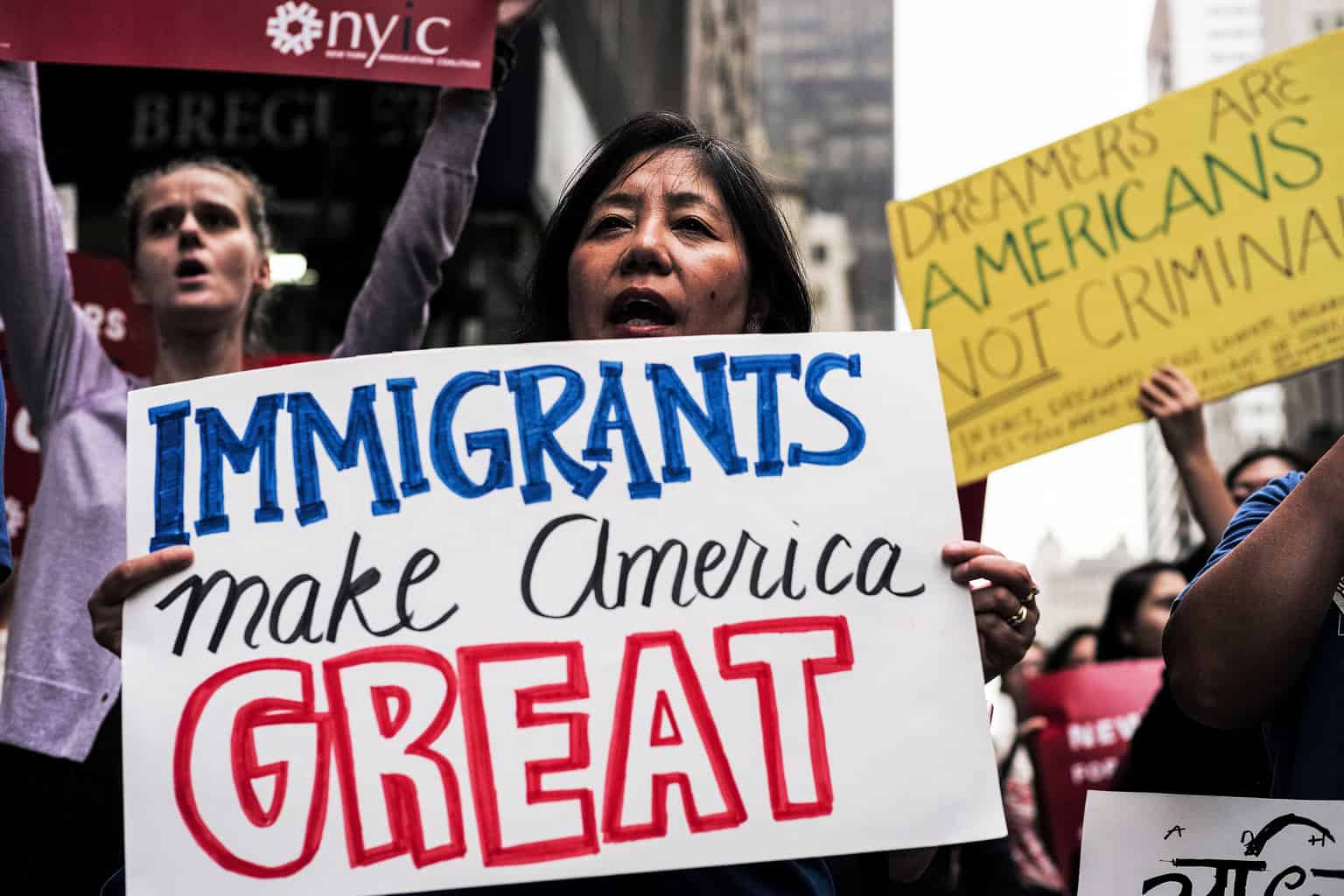 Formally called the U.S. Citizenship Act of 2021, the bill aims to overhaul and modernize much of the immigration progress following four years of harsh and archaic policy from the Trump Administration.

According to an official White House press release, the bill’s cornerstone is an eight-year path to citizenship for all undocumented immigrants residing in the United States. The act also eliminates some existing provisions such as the “3 and 10-year bars” that punish and separate families and raises the cap on the number of individuals that can seek asylum in the United States.

The package looks to make immigration courts fair and just, and hopes to address the root causes of migration through foreign aid and diplomacy. Additionally, the bill plans to improve border security using smart technology and modern infrastructure while also cracking down on criminal organizations involved with smuggling and trafficking networks.

The ambitious package, if passed, would be the largest reform to the immigration process in over three decades. But as of right now, it’s unlikely that Biden’s immigration bill will draw the 10 Republican votes required to pass in the Senate.

This comes as no surprise to the Biden Administration. In fact, a source close to the White House told Politico that the bill was “not designed” to hit 60 votes, and there is currently “no pathway” for it to do so. This is mainly because the legislation has seen no support from Republicans, let alone the 10 required for its passage in the Senate.

“There are many issues I think we can work cooperatively with President-elect Biden,” Sen. Rubio said in a statement. “But a blanket amnesty for people who are here unlawfully isn’t going to be one of them.”

Other Republicans warned that Biden’s plan would “return to the radical left-wing policies that will incentivize illegal immigration and promote an unending flood of foreign nationals into the United States.”

Some Democrats have also voiced concerns over the timing of the U.S. Citizenship Act. Despite being expected to vote along party lines, several Democratic lawmakers have appeared apprehensive to push for significant immigration reform while the party holds such slim majorities in the House and Senate. They fear the health risk of an illegal immigration surge during the still-raging COVID-19 pandemic could endanger the Democratic majorities in the House and Senate come 2022.

Rep. Vicente Gonzalez (D-TX) called the package “a recipe for disaster in the middle of a pandemic,” telling The Hill that “Biden is going to be dealing with a minority in Congress if he continues down some of these paths.”

But Sen. Bob Menendez (D-NJ), the lead co-sponsor of the bill in the Senate, believes that this bold initiative is necessary to enact impactful change to the United States’ immigration process. He added that fellow Democrats should be apprehensive about giving in to the demands and concerns of Republicans this early.

“We know the path forward will demand negotiations with others,” said Sen. Menendez. “But we’re not going to make concessions out of the gate. We will never win an argument that we don’t have the courage to make.”

Sen. Menendez also blamed the lack of meaningful immigration reform over the past two decades on these premature concessions. When announcing the bill on Feb. 18, the senator exclaimed that Democrats have been compromising “too much” and “too quickly to fringe voices who have refused to accept the humanity and contributions of immigrants to our country.”

Despite the ambition from Sen. Menendez and the bill’s other co-sponsors, it remains nearly impossible for the U.S. Citizenship Act to achieve the 60 votes it needs to pass through the Senate. Now, congressional Democrats are looking at alternative means to ratify aspects of the immigration package.

Among these alternatives would be taking a piecemeal approach by breaking up parts of the comprehensive package into individual pieces of legislation. Certain aspects of Biden’s plan, such as a pathway to citizenship for Dreamers, have bipartisan support in Congress and could likely achieve 60 votes in the Senate as a standalone bill.

House Speaker Nancy Pelosi also floated the idea of using budget reconciliation to pass other parts of the package that may never see bipartisan backing. This way, the legislation can pass through the Senate with a simple majority, which the Democrats currently have with Vice President Kamala Harris serving as a tiebreaker. Speaker Pelosi did question whether the bill would qualify for the reconciliation process, however.

“There are people who are advocating for that, and the question is would that meet the Byrd Rule and those other kinds of things,” she said. “If it would, that would be wonderful, because then we wouldn’t need the 60 votes.”

Efforts to ratify the U.S. Citizenship Act will likely ramp up in mid-March before lawmakers take a two-week recess for Passover and Easter.