Why HB 1570 Bill Is Uniquely Misguided to the Republican Agenda 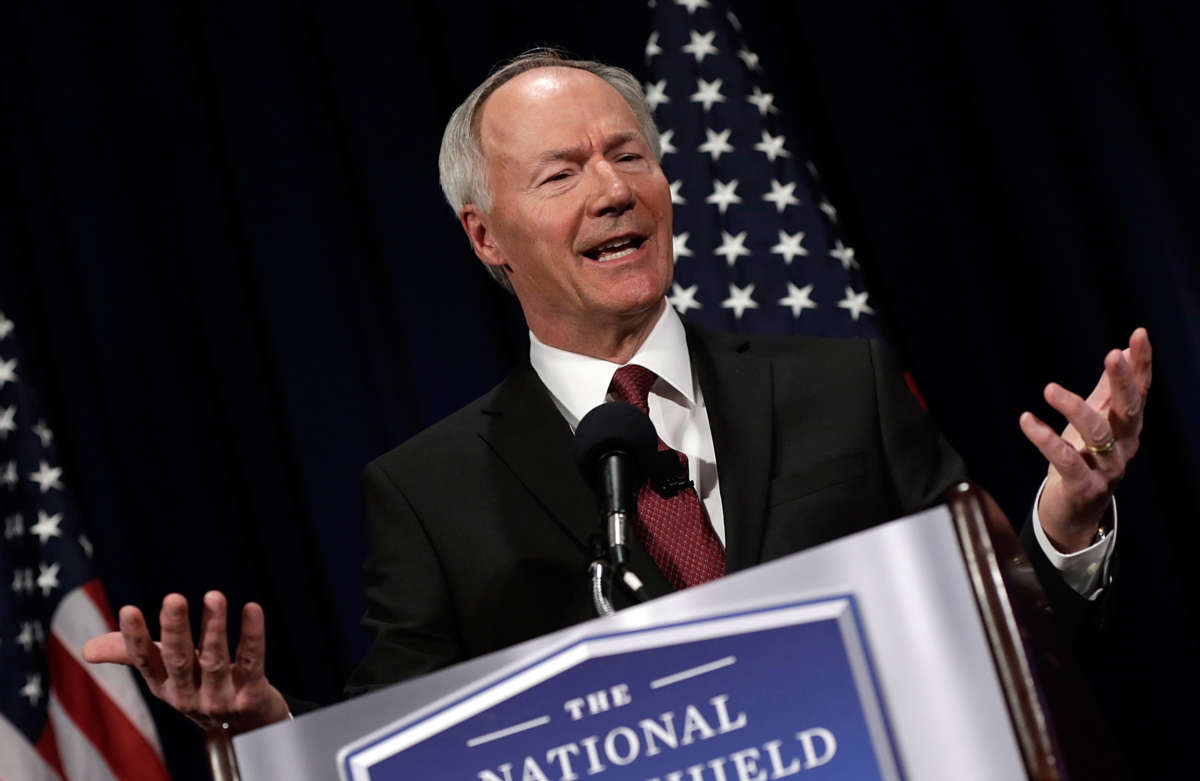 Here’s the unfiltered truth you might not want to hear: your opinion about Trans rights doesn’t matter. At least, not in the case of HB 1570 Bill.

The new Arkansas Trans law (HB 1570 Bill) isn’t about taking some moral high ground, nor is it about protecting the children. What it is—all it is—is an attempt by the GOP to assert control during a time when they’re frankly losing it.

Federally, their hands are tied, so they’ve focused that frustration by taking it out where they can, introducing state legislation that does nothing to uphold Republican values or move the state in a conservative direction. It’s just a not-so-gentle reminder, saying, “Hey, we’re here, we still matter!”

Partisan politics are the best way for people in charge to keep herding sheep. It’s like when your best friend guilt trips you into doing something off the principle of them being your best friend and not because you want to do whatever insane thing they’re asking of you. But you go along with it because you’re loyal, and you have a history, and, hey, once upon a time, you had all the same opinions.

Republicans like Donald Trump don’t care about what you want or what would benefit you. They merely want your unconditional support—and who cares if that takes America in a direction you don’t even agree with.

The result is a cultural war that no one wanted.

Even Arkansas’s Republican governor has directly acknowledged the state legislature’s misguided attempts at reform. “And so, yes, that’s part of the challenge of the cultural wars that we’re engaged in,” he said. “Many times we’re acting out of fear of what could happen, or what our imagination says might happen, versus something that’s real and tangible.”

And make no mistake; Asa Hutchinson has no liberal agenda. On top of signing the last two trans-targeted laws, he supports tax cuts and follows typical Republican principles. Yet, he’s been quite clear about his disapproval of HB 1570.

It’s times like these that we need to take a step back from our ideologies and moral codes put away our blue and red filters and consider where we want the line to be drawn when it comes to governmental power. How much control should the government have over our private lives or personal health?

No matter what reasonable angle I look at it from, I can’t fathom how the state Senate can think they are more knowledgeable than doctors regarding medical issues. Would they argue that mechanics aren’t best suited for car repairs…or that legislatures aren’t the most qualified for initiating laws?

With HB 1570, lawmakers are saying they don’t trust trained health providers to make medical decisions. Nor do they trust parents to be parents.

Even from an ideological standpoint, HB 1570 Bill doesn’t add up. Historically, conservatives support small government and minimal regulation. Theoretically, the GOP should uphold such values and decline legislature that oversteps governmental boundaries.

Even if you don’t agree with the other recently passed Arkansas Trans laws, SB 354 and SB 289, it’s easy enough to acknowledge where they’re coming from. Though searching for solutions for problems that don’t really exist, at least both laws attempt to protect external parties.

But when it comes to HB 1570, there are no benefactors. It doesn’t protect anyone from elements outside of their control. Senator Alan Clark compared the bill to requiring infant car seats. Well, Senator Clark, would you please point out the discriminatory factor for that one?

HB 1570, so ironically dubbed the SAFE Act, seeks to inhibit people from making informed decisions about their lives. Parents are legally responsible for their children, and together with a medical provider, they can sit down, have a proper discussion, and figure out what is truly best for the child in question.

There is little doubt that more research in the field is necessary—more data is always helpful, and there is much to learn. But current science tells us that puberty blockers and cross-hormone treatments do more good than harm. And laws should be based on information we do have, not what we suppose future studies might show us.

Several recent studies have all but confirmed that gender-affirmative care has a positive effect on transgender adolescence, decreasing rates of self-harm and suicide as well as emotional and behavioral problems.

So what children are you trying to protect here? Taking such evidence into account, HB 1570 is unabashedly cruel.