The House Panel Voted to Recommend Contempt Charges Against Meadows 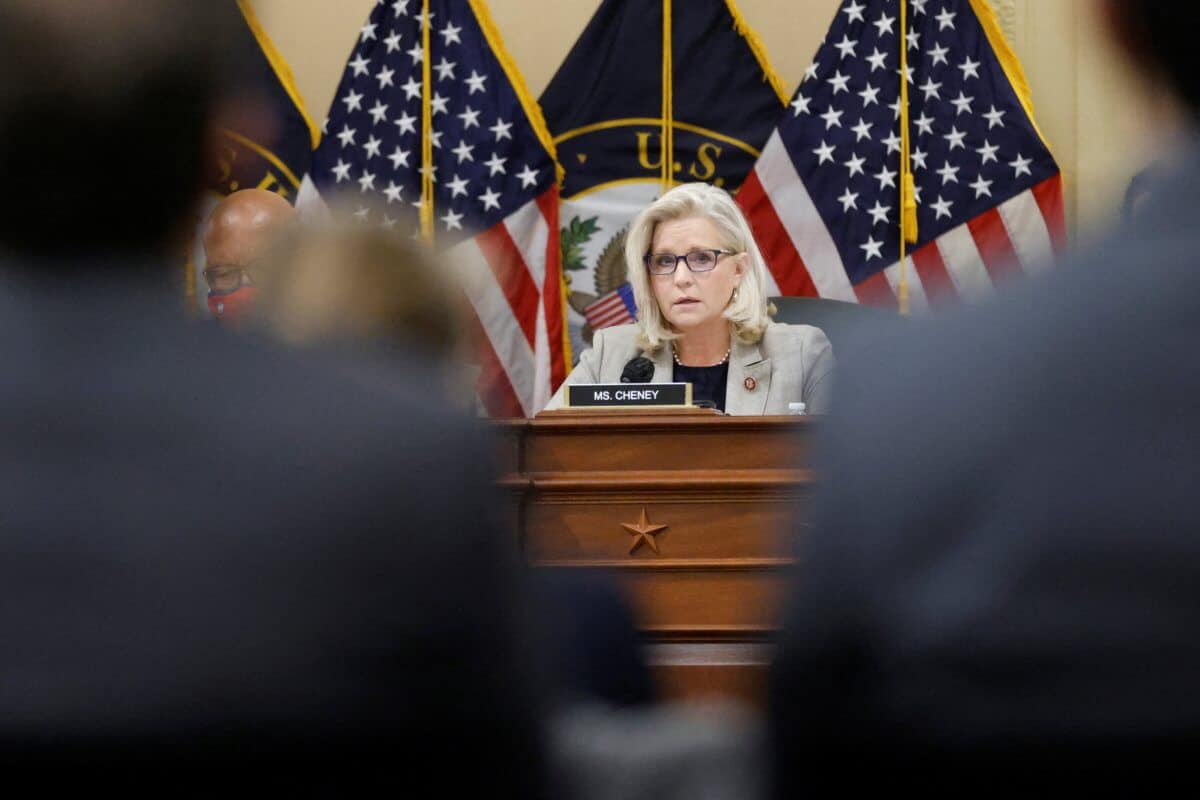 The House committee investigating the Jan. 6 attack on the Capitol unanimously voted in favor of recommending former White House chief of staff Mark Meadows to be charged with criminal contempt of Congress after refusing to comply with a subpoena.

The messages, part of 9,000 pages of records that Meadows turned over, pleaded for Meadows to get Trump to “condemn” the Capitol Riots. It revealed that those close to Trump knew the severity of the attacks that resulted in five deaths and over 100 injured.

“He’s got to condemn this sh*t ASAP. The Capitol Police tweet is not enough,” Trump Jr. reportedly wrote to Meadows. “We need an Oval office address. He has to lead now. It has gone too far and gotten out of hand.”

Meadows reportedly agreed with the former president’s son that the Jan. 6 Riots were going too far, saying he was “pushing it hard.” Still, Trump failed to stop the invasion of the Capitol building.

Various Fox News personalities also messaged Meadows numerous times, pressing for the then-president to stop the attacks from the Trump-supporting mob. Brian Kilmeade, the host of the morning show Fox & Friends, urged, “Please get him on TV, destroying everything you have accomplished.”

Laura Ingraham, Fox host of the nighttime show “The Ingraham Angle,” messaged, “Mark, the president needs to tell people in the Capitol to go home. This is hurting all of us. He is destroying his legacy.”

Ingraham’s text, however, did not align with her false narrative that followed just hours after the attacks that claimed members of Antifa “may have been sprinkled throughout the crowd.”

Kilmeade, Hannity, and Ingraham have all been supportive of Trump.

” These text messages leave no doubt. The White House knew exactly what was happening here at the Capitol,” Cheney said. Cheney went on to read the panicked texts from lawmakers of Congress, whose names were withheld, who messaged Meadows in real-time while in the building. One message read, “We are under siege here at the Capitol.”

Another message addressed dismay, writing, “Mark, protesters are literally storming the Capitol, breaking windows on doors rushing in. Is Trump going to say something?”

“Dozens of texts, including from Trump administration officials, urged immediate action by the President,” Cheney said in her statement before reading out more text messages. “‘POTUS has to come out firmly and tell protesters to dissipate. Someone is going to get killed.’ Another, ‘Mark, he needs to stop this. Now.’ A third, in all caps, ‘TELL THEM TO GO HOME.’ A fourth, and I quote, ‘POTUS needs to calm this sh*t down.'”

Trump former Chief of Staff refuses to cooperate with subpoena

Last week, Meadows agreed to cooperate with the panel before backing out days later. Meadows had turned over the documents of numerous text messages, not covered by any privileges, to the committee. The House of committee reportedly worked with Meadows’ council to reach a cooperation agreement, but “shortly before his scheduled deposition, Mr. Meadows walked away from his commitment to appear and informed us he would no longer cooperate.”

He claimed that the panel was “pressuring him to discuss issues that the former president said are protected by executive privilege,” according to the Washington Post.

Meadows was informed last week that the committee had “no choice” but to proceed with criminal contempt against him had he refused cooperation in investigating the Capitol Riots.

“We believe Mr. Meadows is improperly asserting executive and other privileges,” Cheney said in her statement on Monday. “But this vote on contempt today relates principally to Mr. Meadows’s refusal to testify about text messages and other communications that he admits are not privileged.”

Cheney argued that Meadows should have complied with investigations of the Capitol Riots because “he has not claimed and does not have any privileged basis to refuse entirely to testify regarding these topics.”

“…Mr. Meadows testimony will bear on another key question before this committee. Did Donald Trump, through action or inaction, corruptly seek to obstruct or impede Congress’s official proceedings to count electoral votes? Mark Meadows’s testimony is necessary to inform our legislative judgments. Yet he has refused to give any testimony at all, even regarding non-privileged topics.”