Do Men Need Safe Spaces Too? 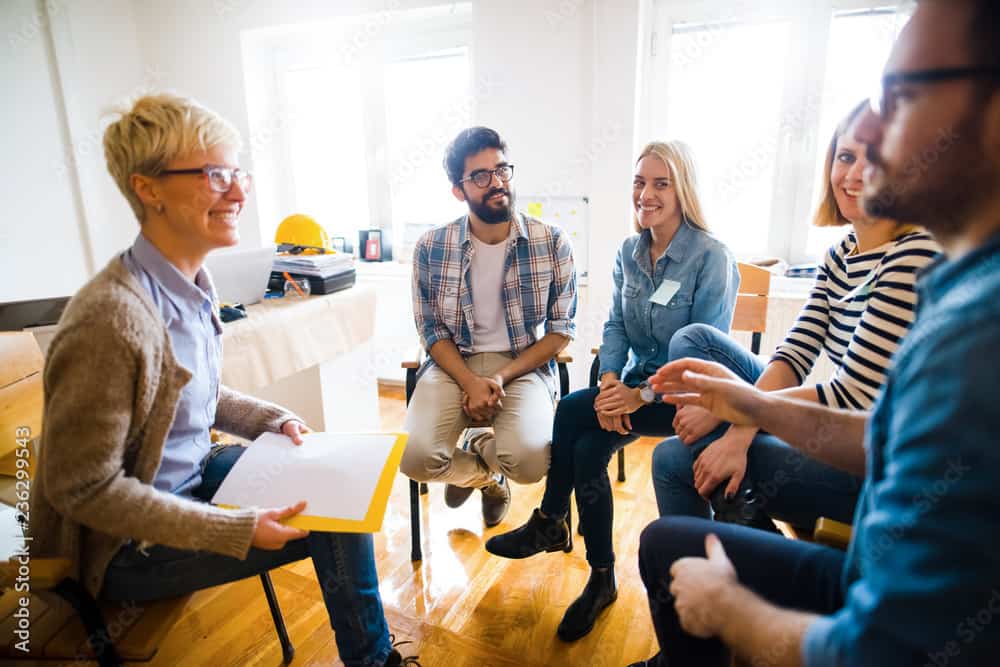 Men’s mental health has always been in a precarious spot. Men are 3.63 times more likely to die by suicide. In addition, men’s friendships are also declining. American cognitive scientist Dr. Scott Barry Kaufman published results from the Survey Center on American Life on Twitter. “In 1990, only 3% of men reported having no close friends. In 2021, the number rose to 15%.” The tweet also included a chart.

While a lack of friends might not seem like a pressing issue, loneliness contributes to a number of major health issues. Since there is a modern shift of people moving further away from their homes of origin, friendships are stepping up to take the place of social connection that family once held.

A Culture of Dissociation

In her book, The Will To Change: Men, Masculinity, and Love, author and activist Bell Hooks describe the transition from boyhood to manhood as “Learning to wear a mask… [a boy] learns that his core feelings cannot be expressed if they do not conform to the acceptable behaviors sexism defines as male. Asked to give up the true self in order to realize the patriarchal ideal, boys learn self-betrayal early and are rewarded for these acts of soul murder.”

In order for men’s mental health to improve on a cultural level, men need to be allowed to fully feel their emotions. Men need safe spaces to process their emotions.

There Is No Universal “Safe Spaces”

To create a safe space, one must be explicit about the purpose of the safe space. For example, a safe space for reforming white supremacists to process and change their ways would include discussions that would be very triggering to a victim of racial violence. For a space to be safe, an intention needs to be set as to who and what the space is safe for.

To many progressives, the concept of men needing space can be a bit absurd. Isn’t the world a safe space for men? While the world often privileges men in material and intellectual pursuits, men often are discouraged from any sort of vulnerability.

Massmann asserts that we need to be “fostering cultures of openness where men can be vulnerable and can voice issues… they need non-judgemental spaces to be able to process the negative constructs we have. Unfortunately, a lot of the time that men’s issues are brought up it’s met with resistance by anybody on any side.”

A Feminist Solution, Designed By Men

One feature of these safe spaces is that while they are based on feminist concepts, women typically need to be excluded. Massmann explains, “In most men’s groups you need to have spaces to talk about the issue that would be incredibly difficult to sit in on as a woman. People talk about times where they committed awful acts against women and they’re bringing it up with the intention of processing it and you need to have those spaces. Without those spaces, it just stays stuck in your system.”

Hooks agrees, “Many women cannot hear male pain about love because it sounds like an indictment of female failure.” Simply put, men need to help each other. Fortunately, a budding new men’s movement is beginning. “I’m helping run what will be scalable events group,” says Massmann, “we want to start with a core group and really nail down a formula drawing from a few different frameworks and make that into a free resource and offer it to other people… it’s a really potent, distilled, small group format. I haven’t given it a formal name yet, but I’m considering calling it “Healing House.”

Men having safe spaces to be vulnerable is not a zero-sum game. Men stepping up to address their mental issues benefits everyone. As Massmann puts it, “I’m really hoping the world takes a ‘yes and’ approach to men’s mental health.”