Psychedelics: The Next Mental Health Breakthrough? 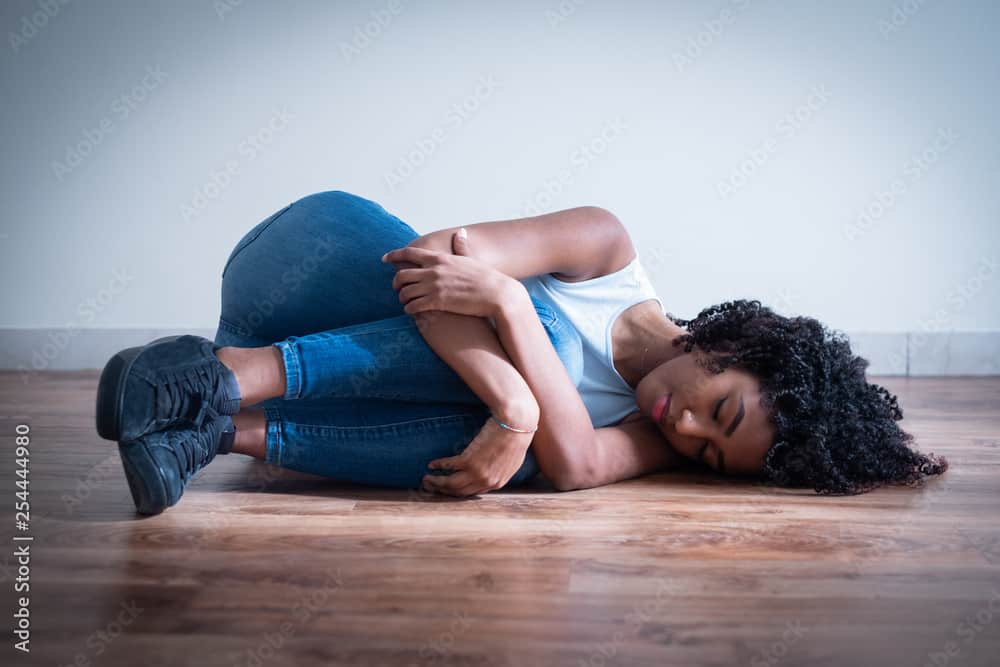 It’s no secret that the 2020 pandemic lockdown has had lasting effects on public mental health. Today, about 20% or 50 million Americans suffer from mental health issues. Even before the pandemic, mental health had been declining for decades. However, the number of adults with unmet mental health needs has been increasing every year since 2011.

In an effort to solve the crisis of mental health, drugs that were once considered the dangerous show a lot of promise for mental health applications. We’ve interviewed two people using “party” drugs as medicine– and seeing great results.

Of course, one of the biggest roadblocks to using drugs such as MDMA and LSD in therapeutic settings is drug policy. Matt “Starboy” Bowden has made it his life’s work to make the world a safer place for citizens of the global dance community.

After losing two close friends to overdoses, Bowden began lobbying for safer alternatives. “Policymakers like evidence-based risk management with measurable outcomes, so that’s what we did. We created an evidence-based risk management system borrowing large chunks of safety testing from the pharmaceutical industry… So we basically created a system that says, ‘if someone’s got an idea for a new drug, they need to put it through the same sort of safety tests that medicine goes through. If it meets the requirements and it’s not toxic, then they’re allowed to sell that drug. My idea is that profits from that should go into researching better methods of treatment for those who have had enough and want to ‘get off the bus.’”

After his friend’s tragic death, Bowden used a contracted research team to identify a safer alternative to methamphetamine, a major problem facing New Zealand. They found benzylpiperazine, or BZP, to be a suitable harm-reducing alternative to methamphetamine. BZP was legal until 2008 when New Zealand folded to international pressure to comply with US drug policy. Bowden’s organization, Stargate International, has since produced several “party pills,” including EASE, a high-profile non-BZP substance of contentious legality. Today, Bowden aims to use psychoactive drugs not for harm reduction but for trauma therapy.

Following the recent wave of marijuana legalization in the US, several other previously prohibited substances have shown great promise in trauma therapy. In 2017, the FDA allowed the Multidisciplinary Association for Psychedelic Studies (MAPS) to conduct studies about the efficacy of MDMA-assisted trauma therapy. According to their website, “In our first Phase 3 study, 67% of participants with severe PTSD no longer met PTSD diagnostic criteria two months after their third session of MDMA-assisted therapy, compared to 32% of placebo participants.” Bowden’s latest venture, Biopharm, aims to help people with various ailments through CBD and other therapeutic chemical products.

“CBD was just booming so we thought, ‘we can make CBD.’ We can make it way better and faster and cheaper than you can make it growing cannabis plants. We can make it using chemistry, or we can just make it biologically out of modified yeasts and sugar. Next up, we’re going to use that same super-advanced technology to make MDMA and LSD out of wastewater, sunshine,” Bowden adds a cheeky grin, “and love.”

Bowden goes on to elaborate, “Psychedelics drugs are actually the drugs that cause the lowest levels of harm. Even something like ecstasy, you take 100mg at a time, which is about the size of a match head. And so that crystal coming into your body has quite a bit of opportunity to interact with your organs. Whereas with LSD, the dose might be 100 micrograms, so it’s one thousand times as small. And so there’s not as much opportunity for those to impact your organs at all, and so the toxicity is far lower… The issue we have with LSD is that it lasts 6-8 hours, which is a bit long for therapy sessions.” Biopharm aims to develop chemicals ideal for therapeutic applications. “People also tend to get quite lost if they take too much, so we find ways to cap it, so if you accidentally take way too much, it doesn’t do anything. These are things we can do with drug design… we can take a drug and create a ceiling level effect to prevent overdosing.”

Some other groups are taking a more DIY approach. “Adam” from The Rolling Journey has a mission of guiding individuals through self-directed MDMA therapy sessions. “We have a very good track record with our clients. In fact, the majority of people we work with end up introducing many new clients to us as well.” When asked about the applications of self-directed MDMA therapy, Adam explains, “It helps with anxiety, depression, sexual issues, and it works with most things that are the product of trauma. Because it is a self-directed, self-administered modality, it is not recommended for people with more serious conditions. So things like PTSD, CPTSD, and personality disorders can be very well treated with MDMA therapy, but it is advised that one would do that with an in-person therapist as opposed to our modality.”

Bowden is optimistic about the current trends in psychedelic applications. “We’ve got to remember that a lot of drugs people are taking weren’t designed with the intention to entertain people on a Friday night. They more or less came about by accident. Drugs are a technology issue. It’s a technology issue that needs to be addressed and improved, that’s all. It’s because the technology that came about by accident, it gets misused.” Both Bowden and Adam see great potential in the therapeutic applications for previously misunderstood substances.