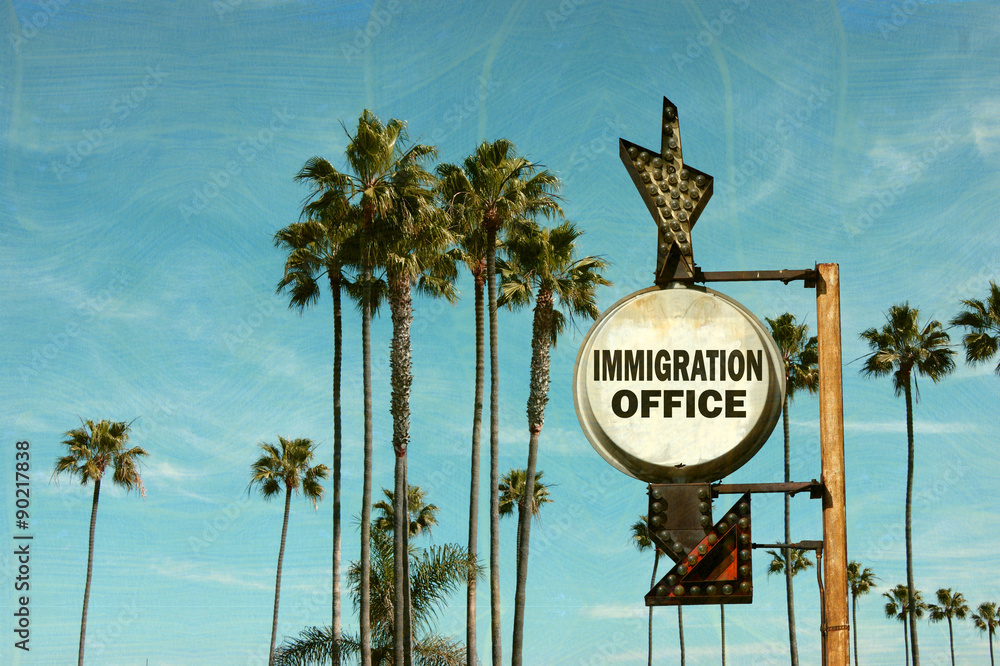 The DOJ has filed an appeal against a Federal Judge’s decision to block the Biden Administration’s attempt to end Title 42.

Title 42 allows Border Patrol officials to deport migrants from foreign countries back to their nation of origin, allegedly protecting public health in the face of unpredictable COVID outbreaks.

The Biden administration had planned to end Title 42 on May 23 before Judge Robert Summerhays of the U.S. District Court in Lafayette, Louisiana, but the operation to a halt by issuing a preliminary injunction against the measure.

Summerhays is an appointee of former Republican President Donald Trump and framed his injunction under the proposition that the CDC should have consulted public opinion on the termination of Title 42 before finalizing their decision.

The Federal Justice department appealed Summerhay’s motion, stating that ending Title 42 is well within the “lawful exercise” of the CDC’s authority.

“The CDC has now determined, in its expert opinion, that continued reliance on this authority is no longer warranted in light of the current public-health circumstances.” Said the Justice Department in a statement.

Title 42 has remained a controversial piece of legislation during its tenure. It has allowed for more easeful deportation of almost 2 million immigrants to the U.S. since its inception in March of 2020.

This effectively has denied them the right to request asylum, something guaranteed by both U.S. law and the international refugee treaty ratified by the U.N.

Title 42 and the Politics on Both Side

Last Friday’s ruling had found sympathy in the over 20 states who have Republican Attorney Generals and voting constituents who might be sympathetic to stricter measures of security at the U. S. southern border.

“The federal court stepped in to protect our nation when the Biden administration failed to do so,” said Gov. Doug Ducey of Arizona.

The termination of Title 42 by Democratic President Joe Biden has rapidly become a right-wing talking point for Republican politicians running mid-term campaigns this year, many of whom use the issue to portray the Biden Administration as being too liberal concerning border security.

Even brief chaos at the border could become priceless ammunition to Republican hopefuls in what is sure to be extremely tight mid-term elections this fall.

In addition to the more apparent Republican opposition, some centrist Democrats in swing states have also criticized the administration for the move, citing the talking points it provides to their conservative opponents and the apparent lack of a clear replacement plan once the title is abolished.

However, progressive spearhead Prima Jayapal pointed out that trying to “outdo Republicans on immigration…doesn’t bode well in the elections.”

Many progressives have pointed out that the Title was functioning as an excuse for a conservative administration to bar as many immigrants from claiming asylum as possible.

This sentiment has also been echoed by Public Health experts, who have criticized the policy for having little efficacy in actually curbing COVID-19 infections over the past several years.

Title 42 has become newly hyper-visible in the past several months due to the influx of Ukrainian refugees to the U.S. border following the intensification of the Ukrainian-Russian war. Many of these refugees were initially turned away due to the controversial proposition, with public outcry contributing to them finally being allowed to enter.

The admission of Ukrainians under crisis while many from Central America and Mexico continue to be turned away has raised the familiar specter of a racist double standard at the U.S.-Mexico border.

Many immigrants from south of the border are deported to Mexico, regardless of their actual country of origin. As a result, many suffer from numerous human rights abuses from those willing to take advantage in desperate circumstances.

Many point out that the number of immigrants coming to the U.S. border to seek asylum from Latin America has remained largely the same despite the pandemic. Ending Title 42 would return the Border procedure to its standard guidelines before 2020.

Some have pointed out that delaying the end of Title 42 might ultimately work in favor of the Biden Administration, insinuating that it may have been acting prematurely in its move to strike the Title down.

Wayne Cornelius, director of the Center for Comparative Immigration Studies at the University of California, San Diego, expressed this by saying that “The Biden administration is probably breathing a sigh of relief because they weren’t ready for the rule to be lifted.”