Spread of Monkeypox Increases Around Globe 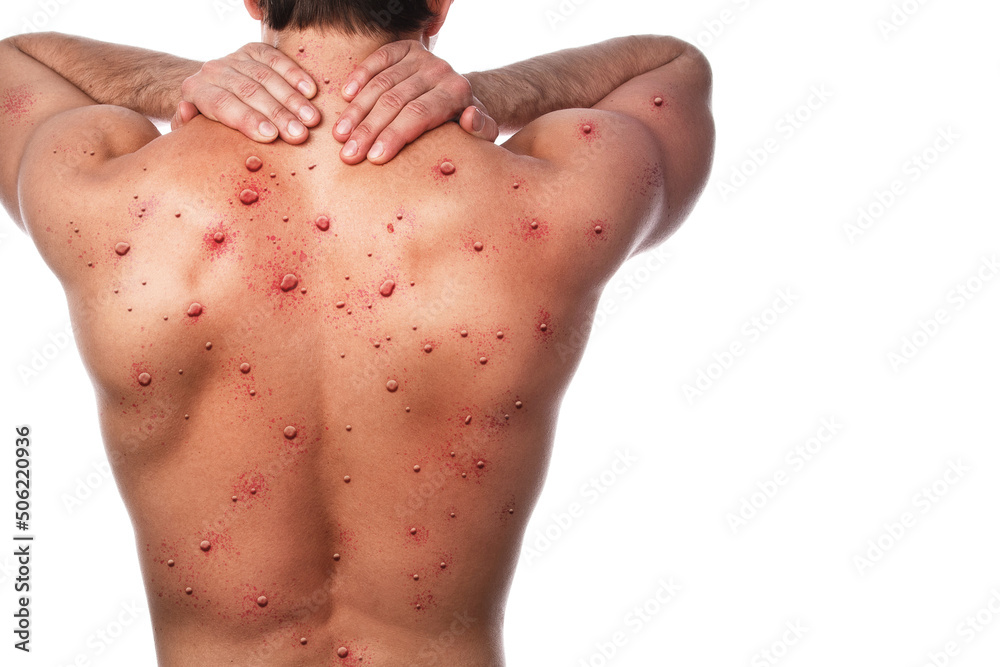 An outbreak of monkeypox around the world has countries on high alert to contain its spread. The virus has been diagnosed in at least 22 countries outside of Africa. Most are in Europe, but it has also been identified in patients in Canada, Israel, Pakistan, and Australia.

In the U.S., as of May 27, the Centers for Disease Control and Prevention reported that monkeypox had been found in nine patients in seven different states. The cases are spread from coast to coast, with reports coming from California and New York as well as Massachusetts, Florida, Virginia, Utah, and Washington.

Currently, much of the transmission appears to be within the LGBTQ community, but CDC Director Dr. Rochelle Walensky warned against making assumptions.

“While some groups may have a greater chance of exposure right now, infectious diseases do not care about state or international borders. They’re not contained within social networks, and the risk of exposure is not limited to any one particular group,” she said.

The recent outbreak was first identified in the United Kingdom on May 13. Since then, more than 300 infections have been confirmed around the world, with most occurring in young men.

Europe has seen the brunt of the outbreak, with 85 cases confirmed in England, 84 confirmed in Spain, and 58 in Portugal. Most other countries have reported only a handful of cases. In most circumstances, the World Health Organization has been unable to verify travel links to areas of Africa where the virus is endemic. That includes 11 countries in Central and Western Africa, where it is endemic, and Ghana, where it is only endemic in animals.

While the public has witnessed COVID-19’s multiple variants over the past several years, the WHO has found no evidence that monkeypox’s current strain is different from the known viruses. The strain identified in the outbreak has an estimated fatality rate between one and five percent. The only reported deaths have been confirmed in African countries where monkeypox is endemic and not in any of the cases in other parts of the world.

“This is a containable situation,” said Rosamund Lewis, head of the smallpox secretariat at WHO Emergencies Programme. She noted that these types of viruses are “fairly stable.”

Symptoms and Complications of Monkeypox

The virus is closely related to smallpox with similar symptoms but with less severe consequences. The early symptoms of monkeypox are similar to the flu. Patients report fever, fatigue, chills, headache, and swollen lymph nodes. Soon after contracting the illness, a rash of small, flat spots may appear on the face. It often spreads to the palms, arms, legs, and other body parts. The rash then changes to tiny blisters, then more prominent blisters. Once the blisters scab, the patient is no longer contagious. The duration of the illness generally lasts between two and four weeks.

Other complications can arise simultaneously, such as pneumonia, eye infection, and sepsis. Generally, severe cases occur, causing death in three to six percent of those infected. This risk of death is higher among young children. The current variant being identified around the world appears to be less fatal.

Most people are infected by other animals. In 2003 an outbreak in the United States was caused by pet prairie dogs from Ghana infecting 47 people. Humans can contract the illness from a bite, scratch, or consuming undercooked meat.

In certain circumstances, it can also be spread by human-to-human contact through the inhalation of respiratory droplets or touching an infected person with a rash. This spread is usually over prolonged close contact, not through the brief contact that can cause other respiratory illnesses like COVID-19. On occasion, the spread has been linked to indirect contacts, like touching infected clothing, but that is less common. Monkeypox is identified by using an orthopoxvirus test which can identify either strain. There are two strains of monkeypox, one from Central Africa and another from West Africa. The latter version is less severe and is the one causing the current outbreak.

Monkeypox is nothing new. It was first discovered in 1958 in a monkey colony and was first known to be transmitted to humans in 1970. There have been multiple monkeypox outbreaks in the U.S., but all have been stopped from significant spread.

There is currently one vaccine approved by the FDA to prevent monkeypox, but smallpox vaccines have proven to be 85 percent effective. Smallpox was eradicated in 1980, but vaccines were stockpiled in case of bioterrorism. The CDC only recommends the vaccine for laboratory personnel, certain healthcare workers, and those who have been exposed or are at risk for exposure.

Treatment options are limited; there is currently no safe and effective treatment option that has been approved, but antiviral medications have been suggested and have been effective in other viruses in the orthopox family.

Still, there are no imminent plans for a larger rollout, and the primary approach is to focus on those contact traced to confirmed patients. Ahmed Ogwell Ouma, acting director of the Africa Centre for Disease Control and Prevention, warned that countries should not hoard the vaccine and limit higher-risk countries from being able to obtain it.

“We hope the availability of vaccines will be based on where the risk is higher rather than who has access to it,” he said. “Vaccines should go to where it is needed the most and equitably so, based on risk and not on who can be able to buy it.”

There is a risk that in non-endemic areas of Europe where the virus is spreading through humans, it could be transmitted back to animals. The European Centre for Disease Prevention and Control issued a risk assessment for such an event, noting that such an event would cause the disease to become “an endemic zoonosis” in Europe. The report states that this risk is considered “very low,” and there are currently no reports of infections in animals in the European Union.