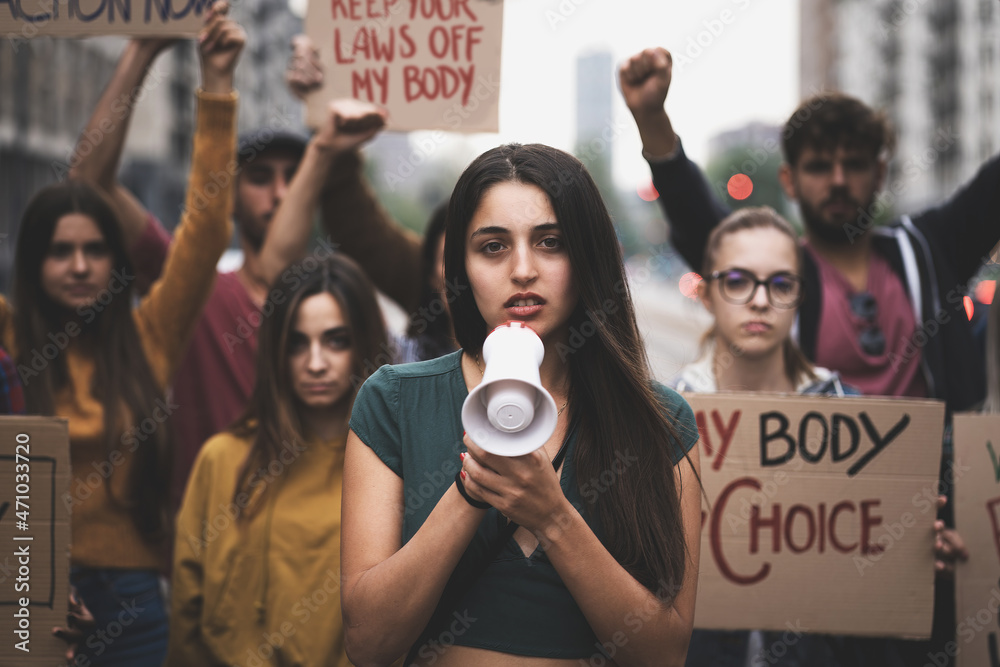 The United States Supreme Court has overturned the 50-year-old landmark legislation Roe vs. Wade and the lesser-known Planned Parenthood vs. Casey and determined that abortion is not a federally protected human right.

The move from the conservative majority supreme court represents a significant setback toward women’s reproductive rights in the United States and has been met with backlash and applause.

Several states have prepared trigger laws in anticipation of the ruling, which now makes obtaining an abortion much more precarious, depending on the state in the US.

Many fear that the ruling will prove to be crippling to the gains made by the feminist movements of the past half-century and that several other progressive steps about women’s and LGBT rights will soon be under threat. Many have noted that the social impacts of the ruling will fall harshly on those already at disadvantage in society.

“Along with improved birth control, what legal abortion meant was that women who were heterosexually active could still participate in public life. It enabled the huge change we’ve seen in women’s status over the last 50 years,” explained Carole Joffe, a sociologist at the University of California, San Francisco medical school.

Conservatives have celebrated the ruling as a significant victory and framed it as a precursor to the upcoming mid-term elections in November, with hopes of re-taking the Democratically-controlled Senate and House of Representatives.

Congressional Democrats have also taken note of the levity of the moment, noting that stakes are already high in terms of the issues being contested.

“Make no mistake: The rights of women and all Americans are on the ballot this November.” Stated House Speaker Nancy Pelosi.

Western Leaders met for a three-day summit in the Bavarian Alps this weekend to affirm solidarity with Ukraine and with themselves, even as Russia renewed its offensive on the Ukrainian capital of Kyiv.

The G-7 summit precedes a NATO summit set to occur on Tuesday in Madrid, where western leaders have prepared a new set of economic sanctions for Russia, including recent bans on imports of Russian gold.

“We have to stay together because Putin has been counting on, from the beginning, that somehow NATO and the G-7 would splinter, but we haven’t, and we’re not going to,” stated US President Joe Biden.

Russia has, for the most part, focused its offensive on the Eastern edge of Ukraine, slowly making gains as it has toppled several major strategic metropolitan centers in the region.

The talks between Western Leaders also contained elements of designing economic partnerships intended to counter China’s growing influence on Global Affairs, as well as how to combat the inflation brought on by the fall-out of the Russia-Ukraine war.

The western nations seemed unanimous in their desire to continue supporting Ukraine throughout the duration of the conflict, with European Council President Charles Michel stating that the European powers were prepared to supply “more military support, more financial means, and more political support” to the embattled nation.

Gold has constituted one of Russia’s most profitable exports besides oil in past decades, with 90% of exports going towards one of the G-7 nations. Leaders of those nations state that they hope to starve Putin’s war machine by crippling the country economically.

“Putin is squandering his dwindling resources on this pointless and barbaric war. He is bankrolling his ego at the expense of both the Ukrainian and Russian people,” stated Boris Johnson of the United Kingdom.

US President Joe Biden has signed into law a bill restricting gun ownership, a piece of legislation that received rare bipartisan support.

The bill intends to prevent possibly dangerous people from obtaining firearms and funnel more resources into the mental health infrastructure of the country.

“God willing, it’s going to save a lot of lives,” said Mr. Biden.

Biden affirmed the legislation approximately 1-month after a senseless shooting in Uvalde, Texas, that saw 19 children and two teachers dead, an event that took place amongst a cluster of similar events across the country.

Any attempt to introduce gun legislation in Congress has been met with heavy Republican opposition for decades, making the bipartisan nature of the bill all the more remarkable.

The passage of the law came in contrast to the actions of the US Supreme Court just days later, which struck down a New York law that limited where gun owners could carry a firearm outside of their homes.

Biden has claimed the passage of the gun restriction bill as a victory amidst a complicated domestic political landscape, which has included the conservative majority US Supreme Court striking down the landmark legislation of Roe vs. Wade.

The legislation includes expanding the background check system for people who wish to buy a gun and are under 21 years of age, with allowances given to authorities to check juvenile and mental health records for up to 10 business days. It also allows authorities to confiscate weapons from individuals deemed too dangerous to possess them.

“I think the whole country was yearning for something real to happen after the terrible tragedies,” said Senator Chuck Schumer, Senate majority leader from New York.