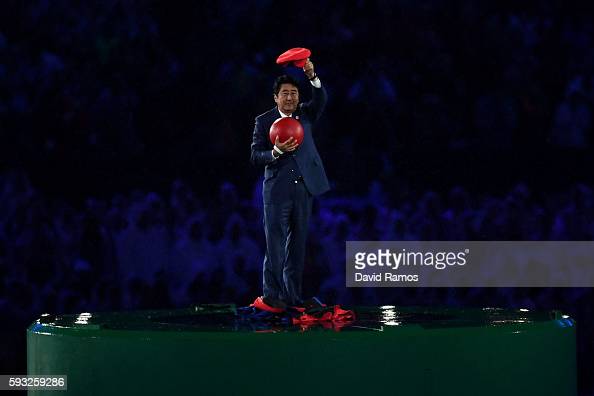 Former Prime Minister of Japan Shinzo Abe was assassinated while giving a speech in the Japanese city of Nama on Friday afternoon. Abe was Japan’s longest-serving leader at the time of his resignation in 2020.

The 67-year-old politician was shot from behind by an assailant who wielded a homemade weapon, a shocking turn of events in a country that has some of the world’s strictest gun laws. With a population of over 125 million, the island nation experienced only 10 gun-related crimes in 2021.

Shinzo Abe was airlifted to the nearest hospital where he received emergency blood transfusions but arrived too late to prevent death.

Authorities have arrested Tetsuya Yamagami, a 41-year-old former member of the Japanese Navy. Yamagami admitted to attacking Abe and stated that he killed the former Prime Minister because he believed that the politician was connected to an unidentified organization.

Current Japanese Prime Minister Fumio Kishida articulated the national sentiment by stating that “I use the harshest words to condemn (the act)”.

Shinzo Abe was a nationalist whose positions were controversial both at home and with Japan’s neighbors, with the bullish Prime Minister forcing through numerous defense goals that defied both the Japanese parliament and the public. Neighboring countries like China and South Korea took issue with their revisionist stance toward Japan’s actions during World War II.

On the other hand, Abe found friends in the U.S. and Southeast Asia through his commitment to affirming security and trade alliances across the Pacific, as well as facilitating the first visitation of a U.S. President to the city of Hiroshima.

Contemporaries across the globe have expressed condolences and offered tribute to Shinzo Abe, with U.S. President Joe Biden praising Abe by stating that “his vision of a free and open Indo-Pacific will endure. Above all, he cared deeply about the Japanese people and dedicated his life to their service.”

Boris Johnson has resigned as Prime Minister of the UK after a collection of top officials and cabinet members quit over the latest in a series of scandals that have embroiled the eccentric MP.

The latest scandal which appeared to have broken the camel’s back is Johnson’s appointment of a cabinet member who has faced accusations of sexual misconduct.

Johnson served as Prime Minister through some consequential periods of Britain’s recent history, including navigating the country through the Brexit exodus, handling the response to the COVID-19 pandemic, and determining the level of aid that the UK would administer to Ukraine in its war with Russia.

“It’s very difficult to see how Boris Johnson, given the character that he is, is going to be able to govern for three months in quiet humility and contrition,” stated George Freeman, Johnson’s science minister who resigned amidst the controversy.

Johnson’s eccentricities have frequently made him the comedic fixation of tabloids and pop culture, with his tendency to make careless and often times offensive remarks being both lamented and celebrated by a split public.

As scandals have mounted the besieged politician frequently found himself under scrutiny, and as the Times of London put it, “rejected by his own party for his persistent dishonesty, rule-breaking and flagrant disregard for the codes and conventions that underpin public life.”

As of Friday, more than a dozen lawmakers have prepared leadership bids, commencing the race to replace Johnson.

An Independence Day celebration in the Chicago suburb of Highland Park, Illinois, was brought to a tragic halt as a gunman opened fire, killing 6 and injuring at least 30 more as onlookers and pedestrians fled for their lives.

The event marks another tragic event that has sadly become the norm as of late in the American routine, as gun violence and mass shootings have become a central national debate in the wake of several high-profile mass shootings.

Several of the shooting victims died on the scene, while others were ferried to a local hospital and died while under care.

“It is devastating that a celebration of America was ripped apart by our uniquely American plague,” stated Illinois Gov. J.B. Pritzker at a local press conference.

“I’m furious because it does not have to be this way…while we celebrate the Fourth of July just once a year, mass shootings have become a weekly – yes, weekly – American tradition.”

American politics is currently embroiled in a debate on how to deal with what has become an out-of-control problem, with President Biden recently signing the broadest gun-violence bill of the past few decades into law, even while the Supreme Court significantly expanded gun rights in a recent ruling.

Highland Park itself is a close-knit and affluent community just north of Chicago that has on occasion hosted the rich and the famous as its residents, including NBA hero Michael Jordan and director John Hughes.

“On a day that we came together to celebrate community and freedom, we are instead mourning the tragic loss of life and struggling with the terror that was brought upon us,” stated Highland Park Mayor Nancy Rotering.