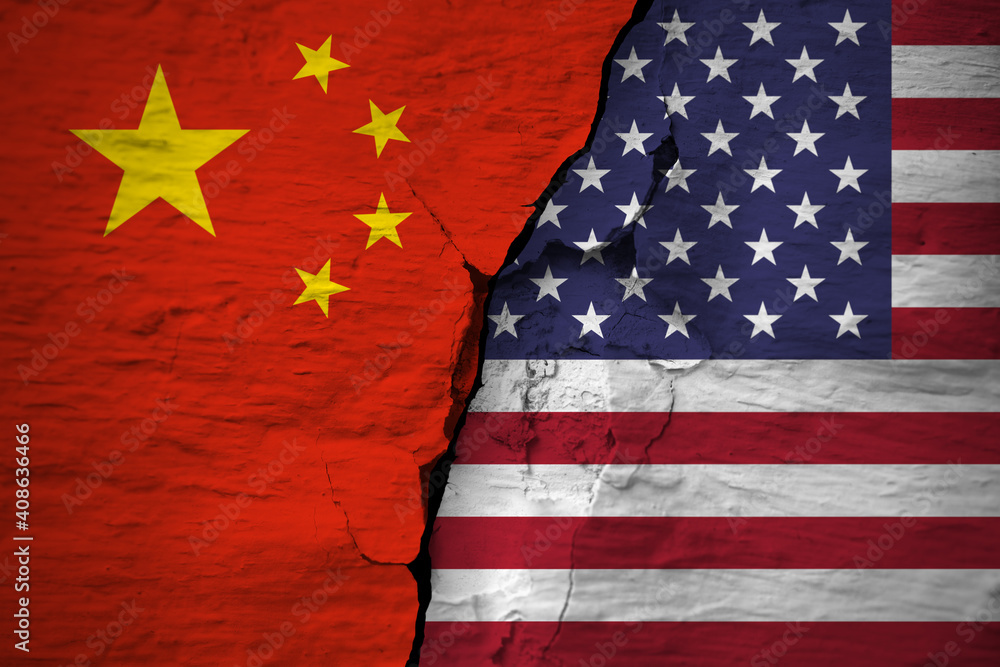 Tensions have escalated between the United States and China over anticipation by the West that China plans to make a military move on its eastern neighbor, the island nation of Taiwan.

Taiwan’s status as an independent nation has long frustrated China, which perceives any diplomatic ties it might have with the United States and other competing powers as a direct threat to its own National Security.

Nancy Pelosi, head of US Congress, has been considering a visit to Taiwan recently in light of the growing possibility of Chinese military action, a move that has caused Beijing to retaliate by performing military exercises this weekend.

Beijing also issued some stark warnings to Washington over the issue of Pelosi’s possible visit, stating that US officials were “playing with fire,” as prime minister Xi Jinping said.

Should Pelosi decide to go to Taiwan, it would be the most high-profile visit from a western official to the country since 1997.

The relationship between mainland China and Taiwan has been complex ever since 1949 when the island split from the mainland following the communist revolution, which established the CCP as the governing body of China.

China has persisted in claiming Taiwan as its territory despite the island’s status as a self-governing democracy. Xi Jinping has expressed that he considers the unification of mainland China and Taiwan one of his priorities as the Chinese head-of-state.

“If anyone dares to split off Taiwan, we will not hesitate to fight, will not flinch from the cost, and will fight to the very end,” said General Wei, head of the Chinese military.

Some experts have stated that the West is perhaps jumping the gun on anticipating that China will invade.

“China does want Taiwan ‘back’ badly, but that does not mean it wants an early bloody war that would destroy China’s economic miracle,” said William H. Overholt of Harvard University.

WHO Declares Monkeypox A Global Emergency

The World Health Organization declared the current outbreak of Monkeypox to be a global emergency of public concern on the 23rd, citing the rising number of cases worldwide.

Many experts are concerned that the disease outbreak would represent a global public health failure on par with the last few years of the COVID-19 pandemic, where vaccine distribution and access were skewed heavily towards nations already rich with resources.

“The mistakes we saw during the COVID-19 pandemic are already being repeated,” stated Dr. Boghuma Kabisen Titanji, assistant professor of Medicine at Emory University.

There have been over 22,000 confirmed monkeypox cases across the globe since May when the outbreak appeared on many governing bodies’ radars as something to take note of possibly.

“The African countries dealing with monkeypox outbreaks for decades have been relegated to a footnote in conversations about the global response,” continued Titanji.

Medical experts do not anticipate monkeypox becoming as severe as the current COVID-19 pandemic, as the disease is harder to spread and less deadly than COVID.

The disease originated in Africa and has recently begun to spread to other countries, primarily through sexual contact. However, this is not the only way in which the disease is spread.

Despite the relatively mild nature of most Monkeypox cases in healthy adults, experts have warned that caution is still due when approaching the disease.

“Although the disease is self-limiting in most cases, monkeypox can cause severe complications,” stated Catherine Smallwood, senior emergencies officer at WHO Europe.

“With the continued spread of Monkeypox in Europe, we will continue to see more deaths,” said Smallwood.

Pope Francis recently made a trip to Canada, where he offered formal apologies to leaders of several Indigenous delegations for the genocidal actions of the Catholic Church towards the Indigenous peoples of North America during the colonization period.

“How evil it is to break the bonds uniting parents and children, to damage our closest relationships, to harm and scandalize the little ones!” stated Francis towards a group of Indigenous elders and children during his visit to Nunavut.

The Pope specifically referenced the physical and sexual abuse that occurred in the reeducation boarding schools that the church established in Canada.

Overall, the visit elicited a mixed response from both the Indigenous communities it intended to repair relations with and other skeptics, who criticized the tour as not going far enough.

Some have gone so far as to propose that the visit went little beyond being shallow performance art, intended to alleviate the indigenous leaders into forgiving the Catholic Church for its past sins.

Others identified the intentions and actions of the Pope as sincere. For his part, Francis articulated an earnest apology to the native conglomerations.

“We are here with the desire to pursue together a journey of healing and reconciliation that, with the help of the Creator, can help us shed light on what happened and move beyond that dark past,” stated Francis.

The trip also brought attention to the current Pope’s advancing age. The aging religious leader has recently undergone surgery to relieve pain from strained knee ligaments that have recently forced Francis to cancel other appointed journeys, including one to Africa.