Death of Mahsa Amini, 22, Sparks Protests Around the World 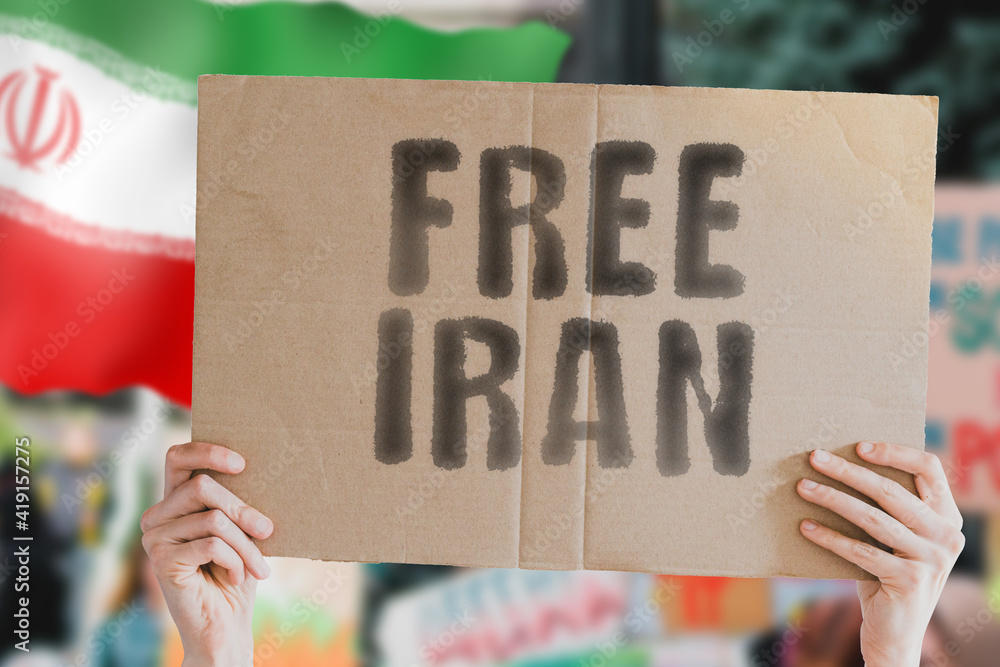 Protests and demonstrations broke out last week across Iran following the death of 22-year-old Mahsa Amini. Amini was arrested by the country’s ‘morality police’ while exiting a Tehran metro station on September 12.

The country’s morality police enforce compulsory conservative Islamic behavior and dress. This includes wearing the hijab in public for all women, regardless of religion or nationality.

She was arrested for what the morality police deemed improper wearing of the hijab and Amini was ordered to attend one of the country’s ‘re-education centers’ though shortly after Amini was brought into police custody, she fell into a coma and passed away days later.

The state claims Amini suffered a heart attack which led to her death, but Amini’s family disputes that account. Instead they claim police beat Amini in their patrol car while in transit to the detention center.

The Rising Numbers of Protests

Since her death, demonstrations have taken place in at least 80 cities nationwide, including the capital Tehran, with protesters demanding an end to violence and discrimination against women as well as an end to the nation’s oppressive dictatorship.

Women have fled to the streets in opposition of the government’s rules, removing their required head coverings and burning them as others record the protests on cell phones.

Men have joined the demonstrations, denouncing a regime they view as repressive. Meanwhile, there have been more protests against Iran’s regime around the world from Paris to London to Atlanta.

The Iranian regime reacted to protests by organizing pro-government rallies and cutting internet access in the country – attempting to prevent citizens from organizing and sharing information.

“Based on objective observations, interviews with witnesses, reports from relevant agencies, and other investigations, there was no beating involved,” Interior Minister Ahmad Vahidi said on the state broadcasting network, according to Iran Front Page.

While the state claims that Amini suffered a heart attack, witnesses deny this claim. In an interview with Iran International, a witness who was also detained by the morality police said Amini had hesitated to step out of the police van that brought her to the station. Shortly after she expressed hesitation, a police officer struck her on her head and forced her out of the van.

She then proceeded to collapse to the ground in the police waiting room, though female guards dismissed her unconsciousness, saying she was faking illness to avoid remaining in police custody.

It would be more than two hours before an ambulance arrived to transport her to the hospital. Amini died three days after arriving at the hospital.

Doctors told Iran International that all medical signs pointed to severe blows to Mahsa’s head. These blows are what led to her skull fracturing and doctors being unable to provide life-saving aid.

“We strongly condemn the use of physical violence against women and the denial of fundamental human dignity when enforcing compulsory hijab policies ordained by State authorities,” a panel of United Nations human rights experts said at the end of last week. “We call on the Iranian authorities to hold an independent, impartial, and prompt investigation into Ms Amini’s death, make the findings of the investigation public and hold all perpetrators accountable.”

Canadian Prime Minister Justin Trudeau announced Monday that Canada will levy sanctions on “dozens” of Iranian individuals and entities including the morality police.

“To the women in Iran who are protesting and to those who are supporting them: We are with you,” Trudeau said.

“We join our voices — the voices of all Canadians — to the millions of people around the world demanding that the Iranian government listen to its people, end their repression of freedom and rights, and let women and all Iranian people live their lives and express themselves peacefully.”

On Sunday, Iranian professional footballer, Sardar Azmoun, spoke out in support of the protests via his Instagram account.

“At worst I’ll be dismissed from the national team,” wrote the Bayern Leverkusen player. “No problem. I’d sacrifice that for one hair on the heads of Iranian women. This story will not be deleted. They can do whatever they want. Shame on you for killing so easily; long live Iranian women.”

Iran’s players covered up their national symbols by wearing black jackets before the match against Senegal on Tuesday evening, showing solidarity with protesters.

Meanwhile in Iran, the Iranian Teachers Trade Association – one of the largest teachers’ unions in Iran – called for teachers and students to stage a national strike in order to express their condemnation of the violence.

“What you see is people who are fed up with a regime,” Mahmood Amiry-Moghaddam, Director of the NGO, Iran Human Rights, told TIME. “Not only do they take away people’s civil and political rights, but they also interfere in people’s most private aspects of life, like what you wear.”

In response, Iran’s Foreign Ministry spokesperson Nasser Kanaani told Nour News that Washington is attempting to use this ‘tragic incident’ to weaken Iran’s stability and security while ignoring “the presence of millions of people in the streets and squares of the country in support of the system.”