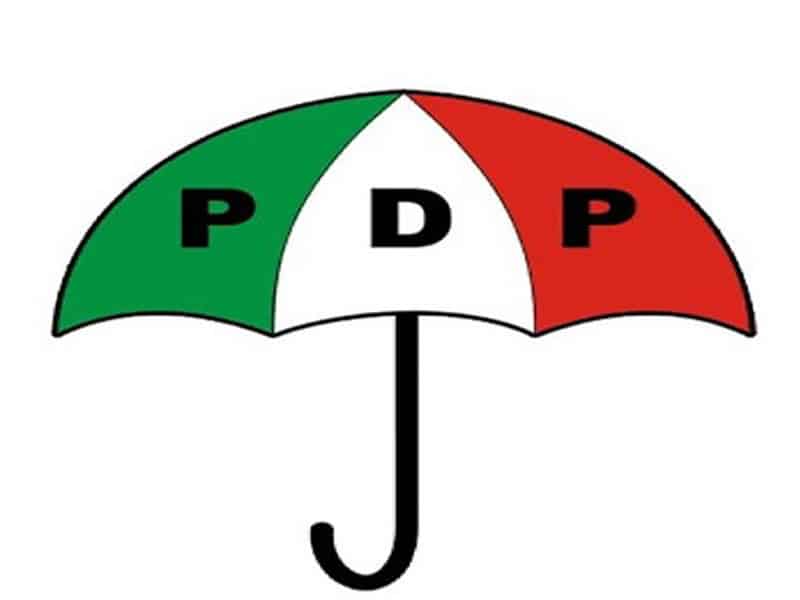 The governors also lamented the state of insecurity in the country and slammed President Buhari for rejecting the proposal for state police.

These were contained in a communique issued by the PDP Governors’ Forum at the end of their meeting in Port Harcourt, Rivers State, on Monday, January 17, 2022.

“1.  The PDP Governors congratulated the entire PDP family for conducting a smooth and credible National Convention that led to the emergence of the highly acclaimed Senator Dr Iyorchia Ayu-led National Executive Committee and commended the new PDP NWC for hitting the ground running with respect to repositioning the PDP into a credible vehicle for RESCUING and REBUILDING Nigeria which has been battered by a bad economy, insecurity, unemployment and other social ills by the incompetent and inept APC Administration.

3.   The meeting lamented the continued state of insecurity in the country, the persistent and ceaseless flow of Nigerians’ blood on a daily basis in many parts of Nigeria, the near-collapse of the security situation in Nigeria. The strategies to confront terrorists, kidnappers, bandits and other criminals is still a major problem of the APC administration.

4.  The meeting expressed regrets that Mr President is unwilling, from his recent comments discountenancing the proposals for state policing, to participate in reviewing the structural problems of tackling insecurity in Nigeria and urges Mr President to reconsider his position and consider decentralisation and restructuring of the security architecture as the most viable solution, together with proper arming, funding and training requirements for Security Agencies.

5. The Nigerian Economy has continued to deteriorate and Nigerians have become numb and accustomed to bad economic news as exemplified by the inconsistent and differential exchange rate regime, high-interest rates, unsustainable unemployment figures and borrowing spree some of which have not been applied to important projects, and other bad economic indicators. In particular, it is clear that the APC Government is a massive failure when compared with the records of PDP in government. The PDP handed over a $550 billion economy (the largest in Africa), but under APC, Nigeria is the Poverty Capital of the world.  In 2015, under PDP, the exchange rate was N198 per Dollar, it is now under APC almost N500 to a Dollar; In 2015, the unemployment rate was 7.3% under PDP, it is now 33%, one of the highest in the world under APC; In 2015, the Pump price of Petroleum was N87 per litre, it is now N165 per litre and climbing under APC. Debt Servicing now under APC takes over 98% of the Federal budget. The tales of woe are endless.

6. The PDP Governors noted that the management of our Oil and Gas resources, the administration of Federation Account remittances have remained opaque, confusing and non – transparent. In addition, the transition to NNPC Ltd under the Petroleum Industry Act has not been properly streamlined to ensure that the interests of all the tiers of Government are protected, consistent with the 1999 Constitution.

7.  The meeting urged eligible Nigerians of all walks of life, particularly the Youths, to register en masse with INEC to exercise their franchise in the 2023 general elections. It further noted that the next election is a very consequential election that should be used to end the dominance of very youth unfriendly APC Government; a government that had the arrogance to deny Nigerian youths of the use of TWITTER, a business-friendly tool for the young, for over a year. The youths should empower themselves to determine who leads them.

8.  The PDP Governors congratulated the Chief Host, His Excellency, Governor Nyesom Ezenwo Wike, CON, for the very high standards of hosting and for the great leadership performance he has entrenched in Rivers State.